This merger allowed the group to become the second wine exporting group in Chile and leaders in fine wine sales in the domestic Chilean market.

Currently, VSPT Wine Group is in the hands of CCU S.A. who have 83,01% of the share, Yanghe Destillery Co. have the 12,5% and the remaining 4,49% is owned by small shareholders.

VSPT Wine Group is comprised of six Chilean and two Argentinean wineries: San Pedro, Tarapacá, Leyda, Santa Helena, Misiones de Rengo and Viña Mar in Chile, and La Celia and Graffigna in Argentina. Such diversity allows us to produce wines from complementary valleys in both Chile and Argentina.

The group has concentrated the production and bottling of its wines into three productive plants: Molina, Isla de Maipo and La Celia; which together, have a nominal bottling capacity of 80,040 liters per hour. 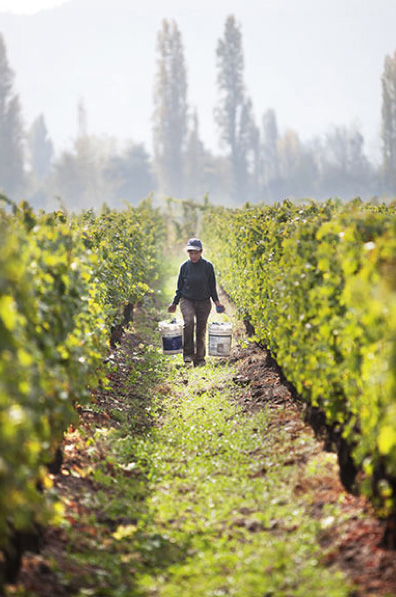 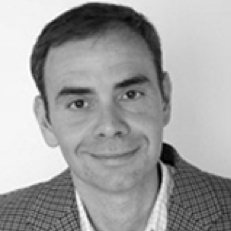 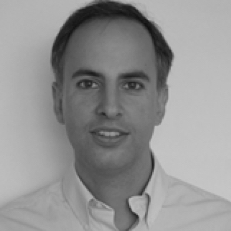 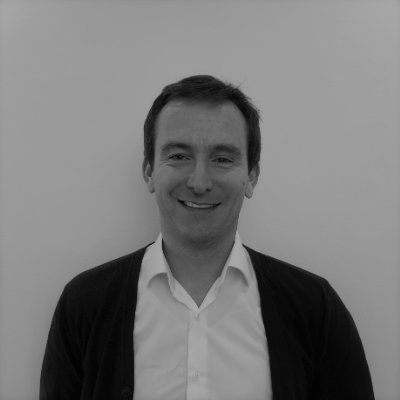 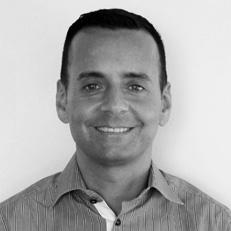 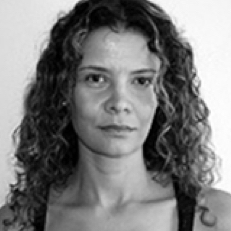 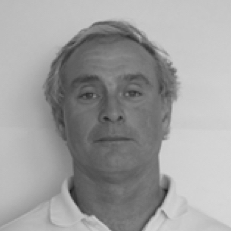 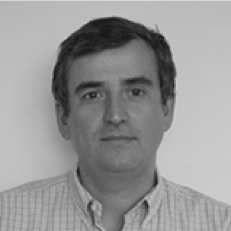 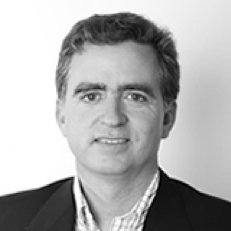 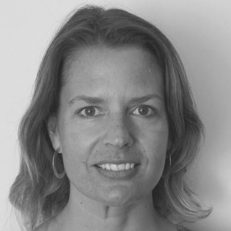 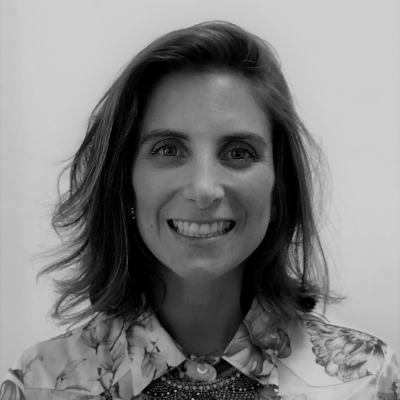 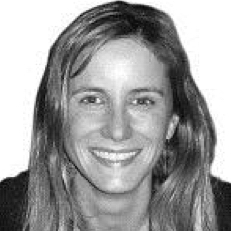 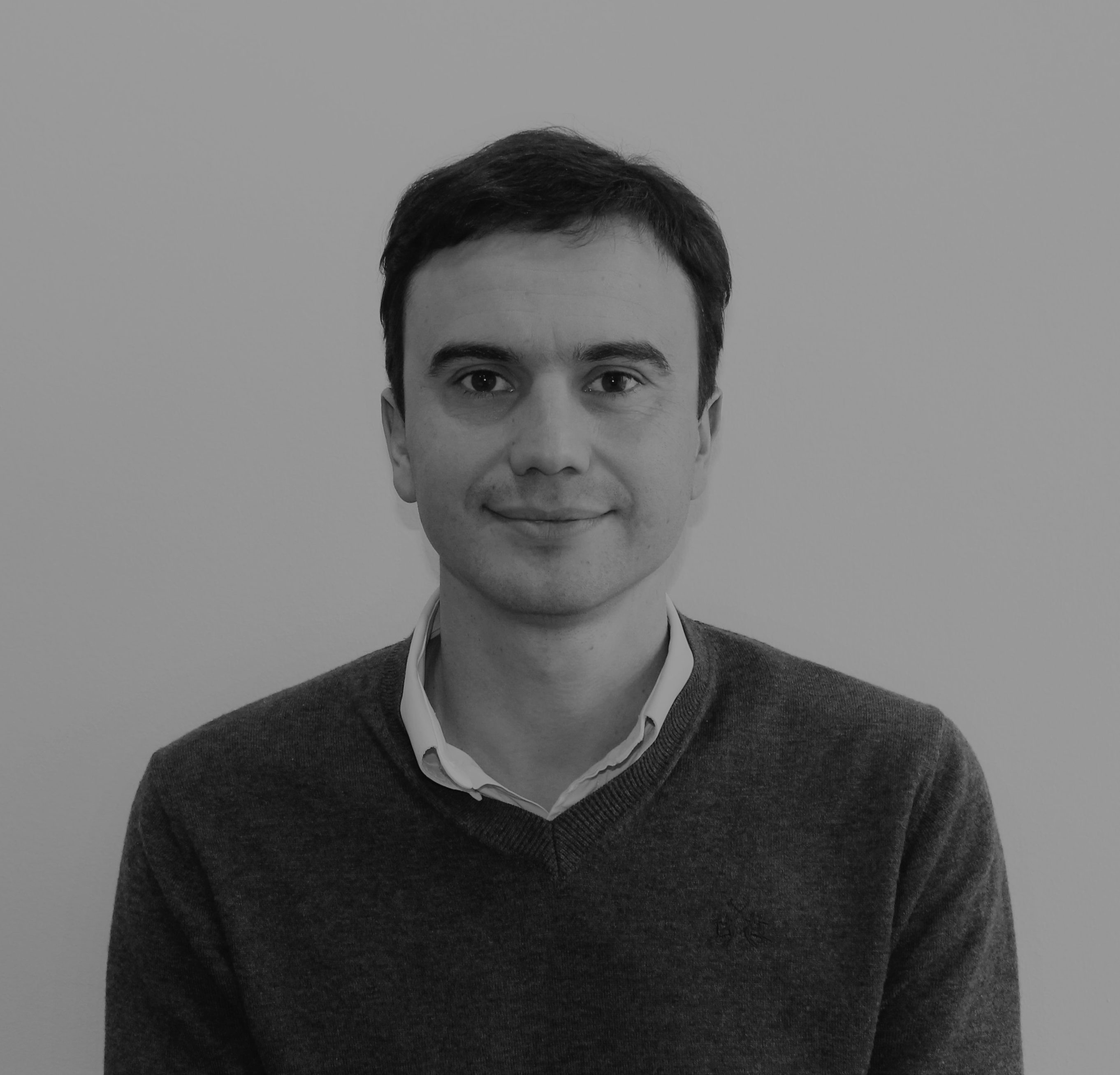 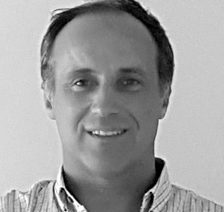 To be a profitable winemaking group on a global scale, based on the strength of our strategic brands and led by the innovative and sustainable management of an excellent team.

By celebrating life we inspire experiences.